This will be the start of the series of blog posts with the title “Achieving Continuous Delivery”, which I plan to write about in the upcoming few months. Topics I plan to cover are:

After that, if I will still have an interest, I will also cover the AWS way of going from classical ELB+EC2 to the containerized approach, but won’t commit for this for now. Also, as you know, along the way people tend to change their mind and forgotten steps may appear or in the opposite, some steps will be too easy, so they will be merged with one another. Otherwise, all our estimations would be perfectly precise %)

However, let’s get started with the definitions, to understand, what we’re trying to tell and achieve when we’re talking about CI/CD. 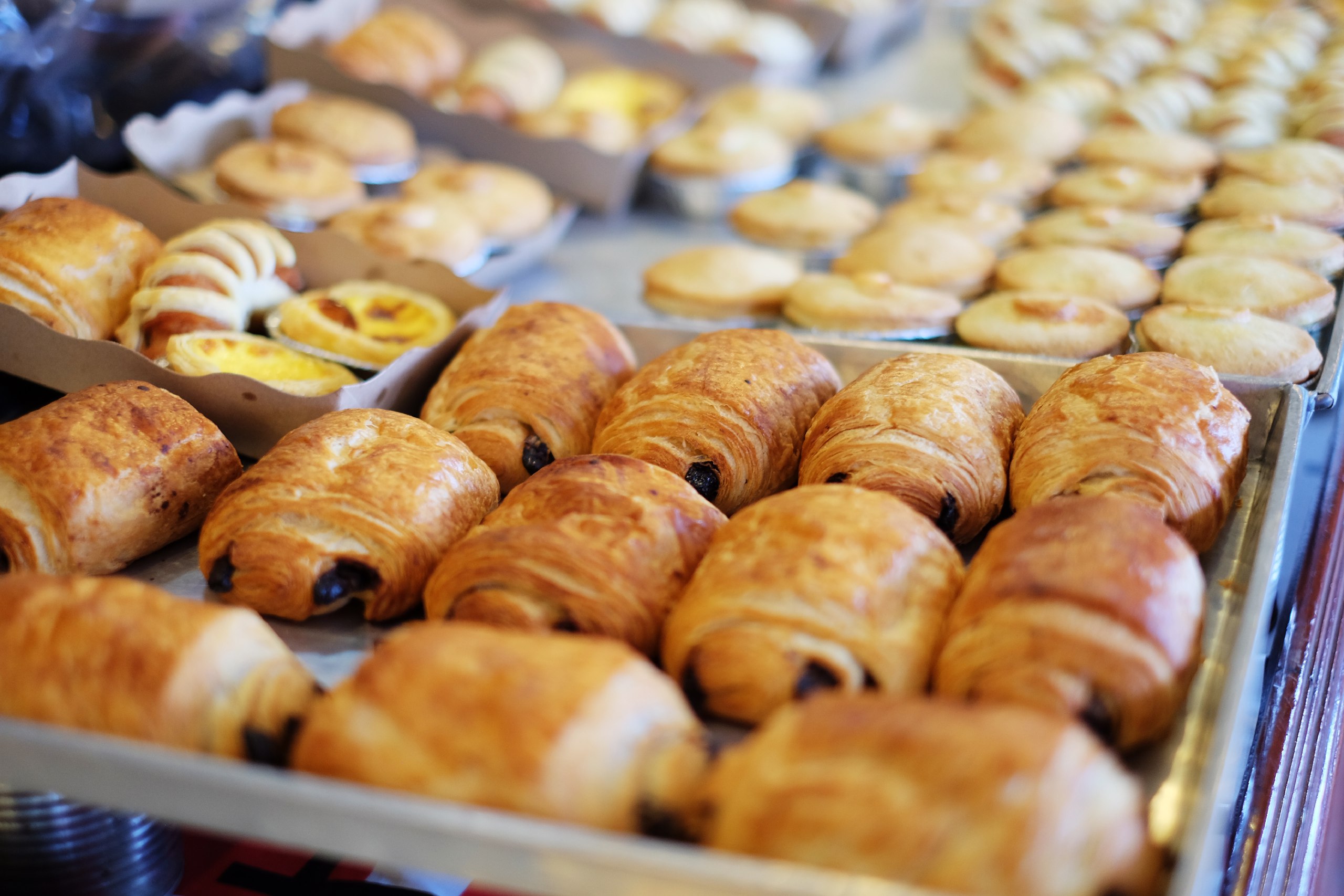 CI stands for Continuous Integration, which tells us that something should be, khm, integrated… Continuously, yeah? Ok… But what does that actually mean? Before explaining it, let’s have a look back in history. A long long time ago when computers were big, no MacBook Pro existed and the dominant apps were desktop based (and some people say that dinosaurs were still hanging around), the usual release process looked like that. 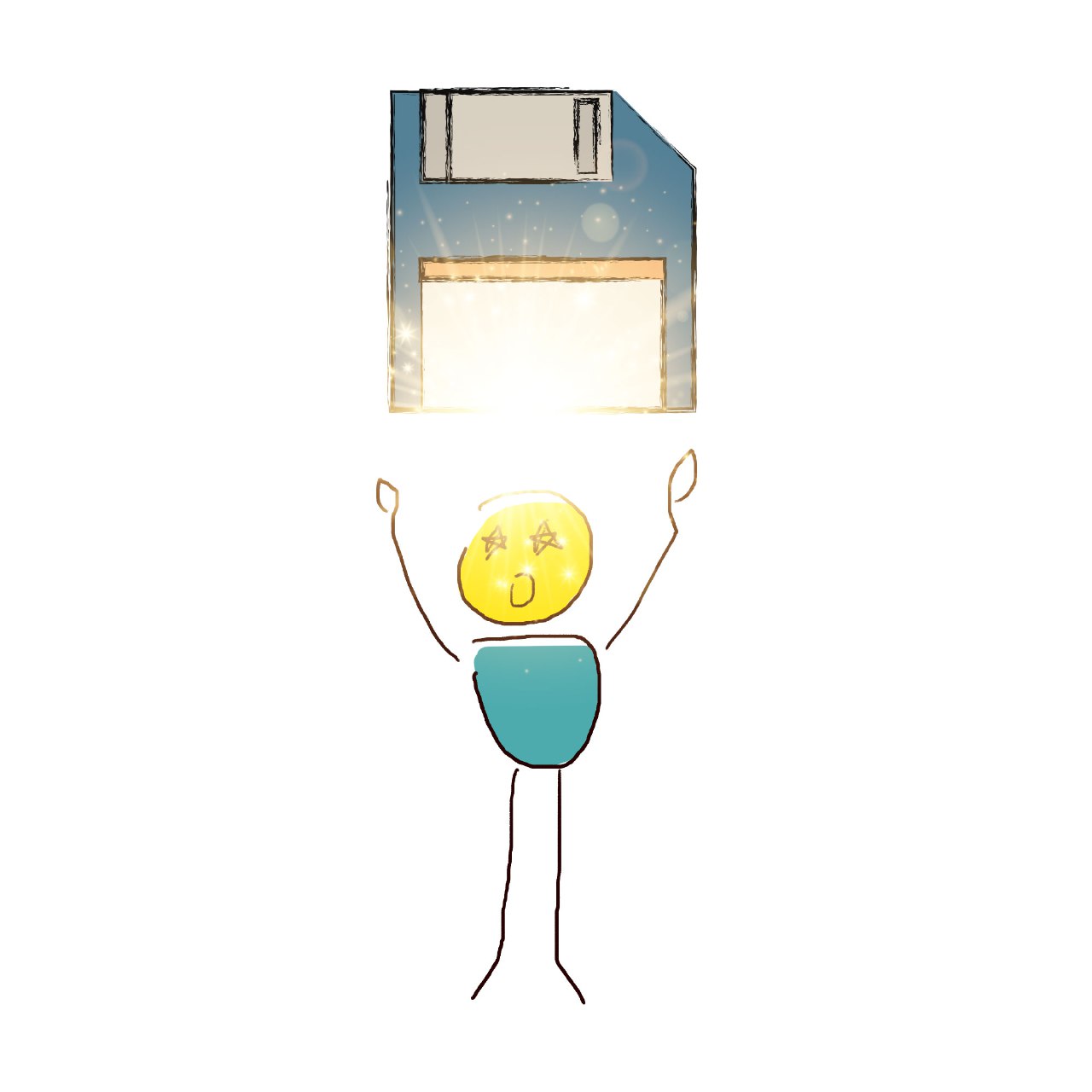 If you ever heard of Waterfall approach – here it was. Long months analytics were getting requirements together and writing technical specifications. Then even longer months developers were developing a new version. Then shorter, but still months QAs were testing this new version and finally in the best case your software just got updated. Unfortunately, despite that these processes are ancient, they still work in the “modern” web-oriented world in some organizations. But they don’t deserve to be covered in articles anymore.

Fortunately, at the beginning of the 21st century, some bright minds created the so-called Agile Manifesto. It was and still is a big thing. However, the ideas were around since the early 1950s, when they emerged in the NASA. I will not be describing the Agile Manifesto here, it is easily googlable, as well as all the following methodologies like Scrum and Kanban (which actually also had been created much earlier and weren’t first applied in the Software Development industry). What is important for us here, is that Agile was created to speed up the development process and shipping time. For us, for engineers, it means that the old software delivery approach doesn’t work any longer and different processes must be implemented and different tools and artifacts must be used to achieve that pace.

Teams started doing releases once a sprint (usually 1-2 weeks), having Production and Staging server. Some teams might also become cross-functional, like doing testing without having QA specialists, having no formal Team lead and so on.

However, the world isn’t “that slow” anymore, and companies should react on the market within days, not weeks, so smart minds started thinking further. And a concept named Continuous Integration (CI) had been introduced. To be honest, it is also not a new approach, it is around since the end of the previous century, it just got its popularity peak in the past decade. In this approach, teams should be creating production-ready artifacts (builds, images, binaries) not once per Agile sprint, but multiple times a day, and that artifacts must be easily releasable as well. So, special build servers got popular. Among them are TravisCI, CircleCI, Jenkins, DroneCI and many others. There is a brand new tool, Github Actions, but its functionality spreads beyond the classical CI/Build service. This is how the new release process started looking like:

This is a basic process, which is adopted by the most of the companies, however, cannot be fully named “Continuous Delivery” (CD), despite that it usually is 😉 Those, who can invest more time and effort in development tooling and scalability, choose a smoother approach:

This second example may look a bit complicated, it is all because we have combined here all three concepts: CI, CD, and CD. Ha-ha, two CDs, yeah. In general that example represents the Continuous Delivery (CD) process when it, by itself, contains Continuous Integration (CI) and Continuous Deployment (also CD). Confusing, huh? Let’s write it down in a more structured way.

Continuous Integration (CI) – means that a team achieves a quick process of merging Pull Requests to the master branch. And while PRs usually cannot be merged without having a review done, the CI tool’s part in this process is to simplify the review, by ensuring that tests are passing, linter found no style violations and, if you also covering this part, test coverage or code quality, in general, hasn’t dropped down. Tests here can be based on any testing framework and any testing level you have, like RSpec, Jest, TestCafe. Some examples of linting tools are Rubocop, ESlint. Test coverage is usually measured by SimpleCov and IstanbulJS, and the code quality by e.g. CodeClimate. Main languages in my toolkit are Ruby, JS and Go, so if you’re using languages different from those, libraries and tools may also be different for you.

Continuous Deployment (CD) – means that not only PRs are frequently merged into the master, but also production deployments are frequent, multiple times a day. And the CI tool creates a production-ready artifact, which developer can deploy within a button click. As I already mentioned above, an artifact may be represented by a different entity here. In general, it is a Docker image. However if you’re deploying an AWS Lambda function, it will be just a zip file for you. If you’re using a compilable language, like Go, just a binary might be sufficient. 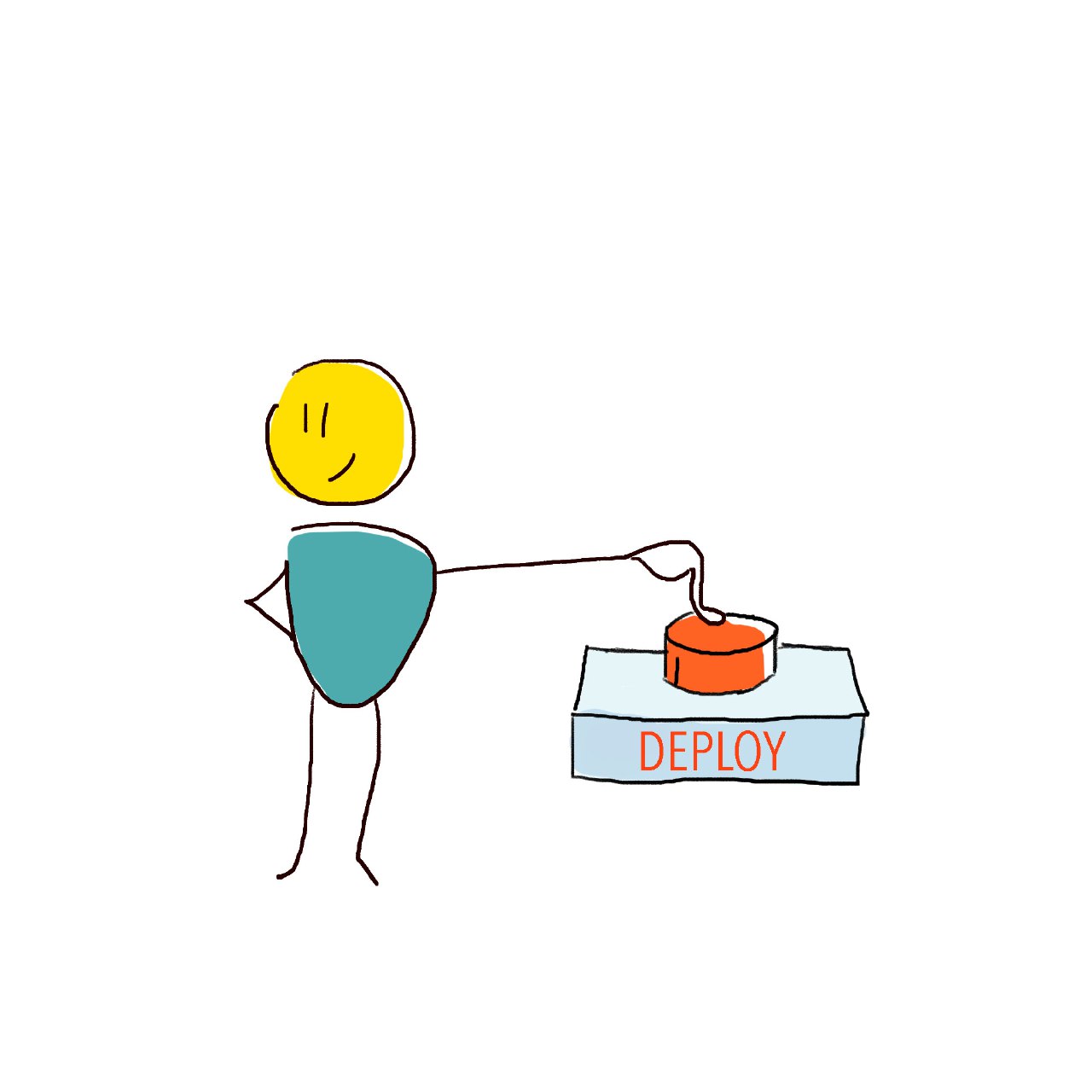 Continuous Delivery (CD) goes even further and says that the developer shouldn’t spend her/his time by clicking some button. Once smth is merged to master – it should be deployed to the production ASAP and automatically.

If you got used to “slower” delivery processes, you may be wondering, how the hell are those companies can exist, when they don’t even have a thorough testing phase and proper “looking at that graph dashboard and checking for spikes” phase after deployment? That’s why there are some prerequisites for going all-in CD:

One more thing to keep in mind when going CD is rolling update. Most likely if you’re using tools like ECS or Kubernetes, you’re already leveraging it. It basically means that you don’t deploy to all your nodes in the cluster at once and just in case if smth went wrong on the newly deployed node, your old ones are still operating and only if everything is alright – they also got updated. This is a separate concept and so we will not cover it in this article, but still worth to keep it in mind.

As usual, the idea of CI/CD is simple, but if you want it to not destroy your business, you have to implement it step by step, keeping in mind the prerequisites and caring not only about tooling but also about processes and mindset. In the following articles, we will dive deeper into the hands-on parts of it. Subscribe or follow me in Twitter to stay tuned!

At Babbel, where I currently work, we’re actively looking for Fullstack Engineers, Backend Ruby/NodeJS Engineers, Engineering Managers, Infrastructure/DevOps Engineers, and many others. This post is not an ad, however, if somebody will apply and got hired, I would be unbelievably happy 🙂


2 thoughts on “Achieving Continuous Delivery. Part 1. What are the CI/CD?”